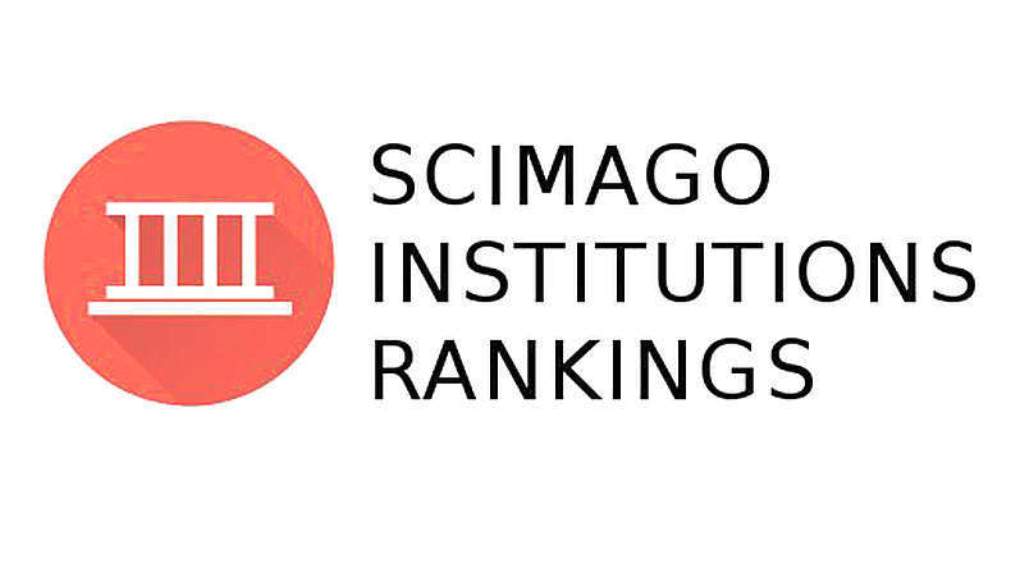 According to updated official data published on the Scimago Institutions Rankings website, in 2021 Vasyl Stefanyk Precarpathian National University took the first place in the Scimago ranking among  higher education institutions and research institutions.

SCImago Institutions Rankings is a prestigious scientometric rating, the feature of which is the use of the Scopus database. SCIMago is a ranking of scientific organizations, not just free economic zones. The only restriction on entering this rating is to have at least 100 publications of any type indexed by Scopus for the 5 years preceding the year of publication of the rating. For example, for the rating of 2020 the period of 2015-2019 was taken into account., Respectively for 2021 – for 2016-2020.

SCImago Institutions Rankings evaluates research organizations on 17 indicators and analyzes HEIs and research institutions on a composite indicator that combines three different sets of indicators based on research, innovation and social impact, measured through web visibility.

The ranking is divided into separate sections, including government, health, higher education and more. Evaluations are conducted for each of them in such areas as research results, the level of development of international cooperation, normalized impact and the number of publications.